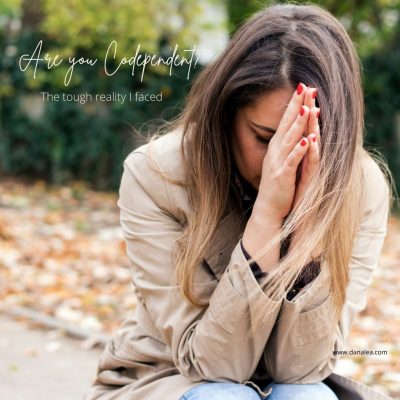 *This page may contain affiliate links. We only recommend products and services that we have tried, trust and love. For more information, you can read our terms and conditions. 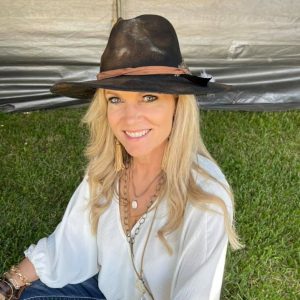 Hi! I'm Dana! I'm a married mom (empty nester to be exact), have 2 dogs, and am a Team Leader inspiring others in their Business! I love providing what I believe is the best home fragrance and décor on the market today!

My heart is leading me to share something this morning that I have never been comfortable talking about. Perhaps it is something someone may need to read/hear. Here goes…

I can fix this

Years ago I was in a relationship with an addict. When I realized what was going on, I thought for sure I could help. Maybe I could fix this. In fact, I was sure I could.

After all, when someone says they love you, surely they will change for you. Right?

Sadly, this was my first mistake. No one can change unless they want to.

You’ve heard the word. When I first heard this, I thought NO. I’m not “codependent”. But what I didn’t understand was it wasn’t about being dependent on someone, it was about supporting someone to the point of it not being healthy for either of us.

Sometimes we don’t even realize we are doing it until things are really bad.

I remember trying to prove that I was doing everything to make things better. In a sense, I was playing a victim. At the time I didn’t see it that way, but looking back I see it clearly.

Not just about addiction

Being codependent sometimes isn’t all about the addict or addiction even. It’s when we constantly react to bad behavior. It becomes a cycle.

Typically once everything imploded, I was either screaming or crying. Then later the apologies would come and I would want to believe all was going to be ok. There’s the cycle I’m talking about.

How long are you going to do this?

There was a lot of time in rehab and counseling. He’d come back home and I’d walk on eggshells worried for the next shoe to drop. And it did. Almost like clockwork.

One day at a counseling appointment where we both attended, the counselor turned to me and said “How long are you going to do this?” I was furious. ME? I wasn’t the problem! How dare she even insinuate!

But oh how I was wrong.

As the counselor explained to me, as long as I continued reacting and repeating the same cycle, nothing would change.

She basically put the entire thing on my shoulders.

At first I was so mad I was seeing red. But after letting it settle in for a few hours, I realized exactly what she meant.

Just like with anything, when there is bad behavior, then yelling, then apologies…nothing changes. It was going to be up to me to change the cycle.

What I had to come to terms with was that just because I was going to draw the line, it didn’t mean I didn’t care. I had to stop worrying about being the one to “ruin” everything. What others may think. That I failed. And I had to stop threatening to do something with no action.

Not a lot different than when we threaten to punish a child for bad behavior, but don’t. If we allow the bad behavior and do nothing but threaten, nothing changes. We get frustrated in the child, but we should actually realize that we have created this cycle and until we change the way we behave, nothing else will change. We love our children. Just because we ground them or take away a toy, we still love them.

The same goes for any cycle of bad behavior.

The other challenge in dealing with the addict is that we know we should make the hard decisions, sometimes even meaning to leave, but we dodge the decision. We are afraid of the financial impact, or tearing the family a part, or even a hundred other reasons we have told ourselves.

Truth is, it will probably get worse before it gets better. But, once we make the decision to do something, we are on our way to being healthy again.

Even the children. Don’t think for a minute that they aren’t being impacted by the bad behavior. They often get caught up in the cycle as well and the entire family is repeating the unhealthy actions.

If you are in this situation, find helpful resources. Whether it be a counselor or book or a trustworthy friend. And I highly recommend constant prayer.

Someone recommended I get the book by Melody Beattie called “The Language of Letting Go”. It is a daily meditation for codependents. It speaks the hard truth I needed to hear. It also includes specific actions, even prayers. If you are looking to start somewhere, maybe this could help a little.

The goal of recovery is learning to take care of ourselves, and to be free from being a victim. We also learn not to blame ourselves for the past experiences we have faced.

In my situation, I also decided not to point my finger at the addict. He had his own challenge to overcome. I had mine. But I also knew I had to take back control of my life where I could and stand behind my decisions.

It was one of the hardest things I’ve ever been through, but as with anything, it taught me so much. I am stronger because of it. But once I began to stand up for myself and stop being the victim, my life began to change.

I’ve seen some situations where the addict got help and things eventually worked out. In every situation I’ve seen, the other person in the relationship drew the line and stopped making threats. Instead they took action. Then it was up to the addict to truly get the help needed.

Other situations end like mine. I drew the line. I moved out and began the healing process. Whether he couldn’t change or wouldn’t change, I don’t know. Again, I don’t begin to understand the addict. I just know that promises were always given but actions never followed. So it was up to me to decide what would happen next. I made the hard decisions.

I had to take action. I chose to be mentally healthy again. It got harder before it got better, but mentally every day became clearer and clearer.

One bit of advice

One thing I can tell you is that if you are dealing with anything like this, know you aren’t alone. Sometimes we have no idea what to do or where to go next. Some days your head may be spinning or you will be too tired to do anything. Just remember that we don’t have to always know what to do next. Sometimes we just need to breath and do something that will distract us and allow us to enjoy our life for the moment.

My advice is this. Do not completely pull yourself away from everyone. I did this at one point. I was embarrassed. I didn’t tell friends or family what I was going through. Years later many told me they saw the stress on my face and knew something was going on. We think we are hiding it, but we really aren’t.

Even if you don’t want to talk about it, that’s ok. But try to put yourself in positive situations. Go for a long walk on a beautiful day. Breath fresh air. Pray in quiet and allow that sense of peace to embrace you. It will help you begin to feel whole again and hopefully give you that courage and strength to do what you need to do.

You are a good person

Remember, the other person will be hurt and will say horrible things more than likely. They will tear you down however they can. Call you names. Make you feel less of a person. We know the saying…hurt people hurt people.

This is what one of the deacons of our church told me and I repeated it over and over to myself. “Just because he says it, doesn’t make it so.”

Something that simple truly got me through some rough days. I eventually learned to walk away from the harsh words, mentally and physically. I was a better person than that and I was not going to fall anymore for those horrible lies.

And finally, if you are reading this and need someone to remind you that you are a good person and deserve better, shoot me a message. I will be glad to remind you.

Spread The Love
PrevPreviousThanksgiving Day is here!
NextDo you have what it takes?Next 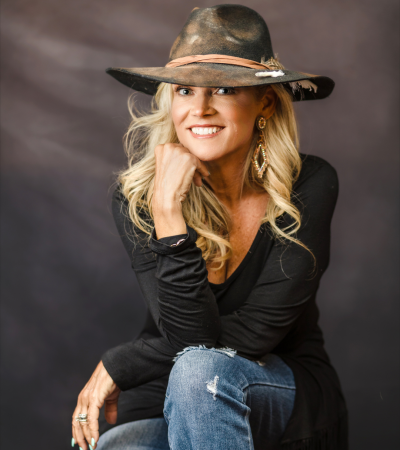 I’ve been a Pink Zebra Independent Consultant since 2011 and I am so happy you are here!

GET YOUR GOAL SETTING PLANNER AND WORKBOOK FOR DIRECT SELLERS! 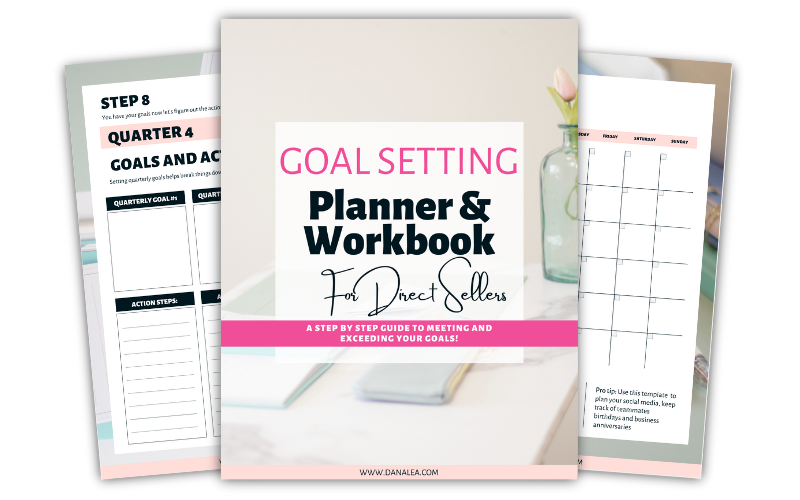 Get started right away with my Goal Setting Workbook

Check your email for your Goal Setting Planner and Workbook. Email me at hello@danalea.com if you don't receive it!

It’s early, but before we take off for our event

😎 SO EXCITED TO ANNOUNCE... SCENTFLIRT IS BACK

As we end one month and start another, one thing I