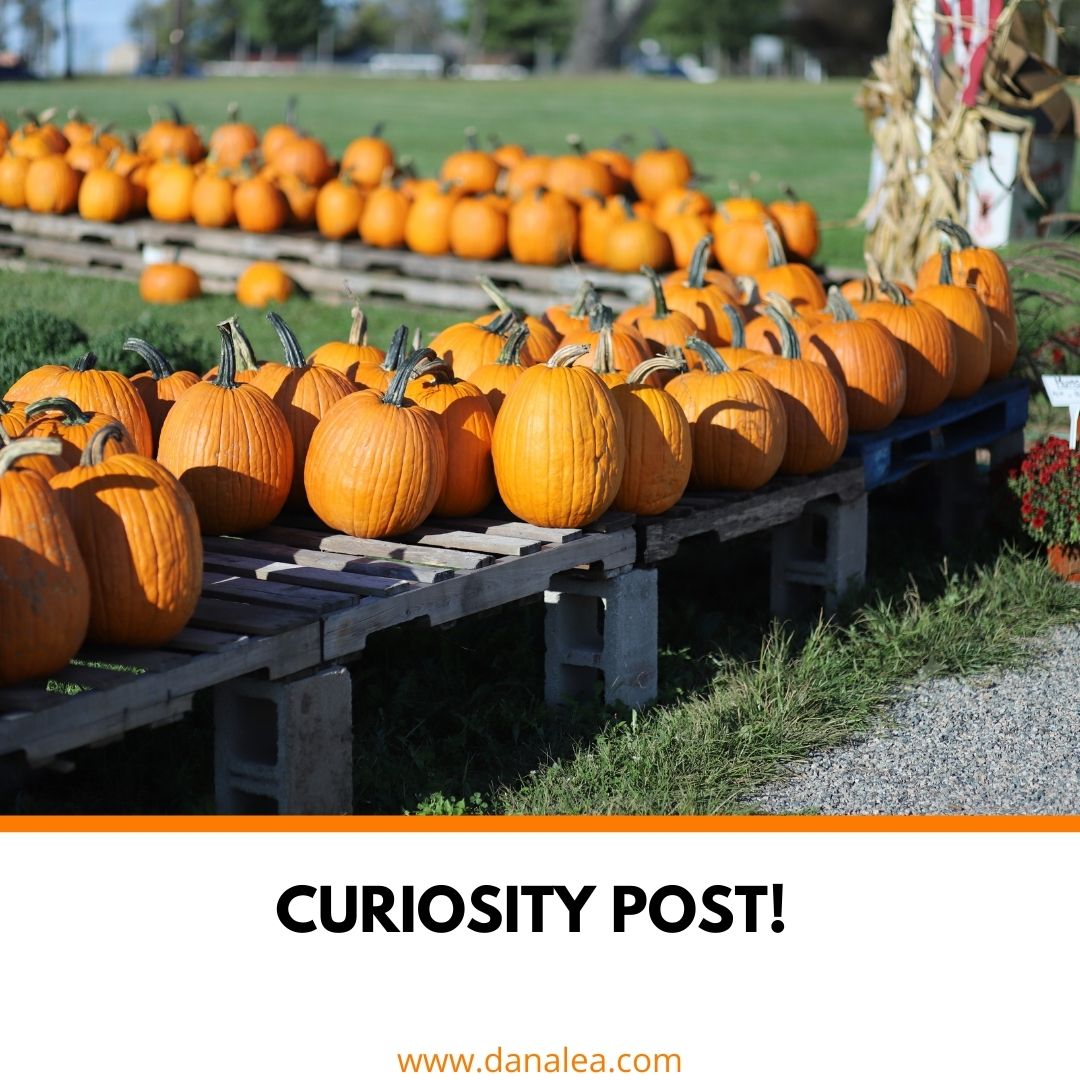 This past weekend I was at a Scarecrow Festival just north of the city I live in. It was really busy early in the day, and then suddenly the attendance took a drop off. The weather was in the 90’s and sunny.

I’ll start by saying that this year we have had an increase in attendance at events like this. Especially outdoors. Everyone is anxious to get out and about again. In fact, earlier this year during Bluebonnet season, this same event was packed. Both days.

Other things that could have caused the crowds to slow could have been all of the games. College football could have played a big role since it was a couple of very big Texas teams playing. But was that it?

When it gets hot

Since we are coming off of summer, the heat and humidity can be uncomfortable. So my question is this…would the heat keep you from enjoying a full day at an outdoor festival maybe? Especially to look around and shop? I know all of us as vendors were super hot, so I kept thinking to myself that this had to play a role in the attendance falling off. But I just don’t know!

It truly has me puzzled! And of course the event is over, so it doesn’t really matter at this point, but I’m still curious! My husband and I were trying to put ourselves in the situation, and if we had planned to go out there, would we have stayed very long with that heat? We both determined we probably would have cut the day short too and found a nice air conditioned restaurant or something to go to.

So thank you for sticking with me this long on this post. I’d love to hear your feedback! I know rain keeps people away, but does the heat as well?

Share your feedback if you would! I’d love to hear what you think. Thanks so much!